If you’ve ever enjoyed a haiku, you know constraints can lead to controlled elegance. When Alejandro Landes started working on the designs for a waterfront house in Coconut Grove, a southern suburb of Miami, he knew it had to be fantastic. But he also knew he was facing a number of challenges: the house had to fit on a peninsula of less than an acre, and had to comply with strict Miami construction codes limiting windows on southern exposures, and insisting the first floor be well above sea level. And, oh yeah, Landes is not an architect. ‘This is my first design,’ he confesses.

Despite having no formal architectural training, as a film director, he is someone who has put an awful lot of thought into space, sightlines, form, colour, depth of field and framing. Born in São Paulo, to an Ecuadorian father and a Colombian mother, Landes grew up primarily in Ecuador and attended Brown University in the US, where he studied politics and economics, dabbling in a few architecture classes. 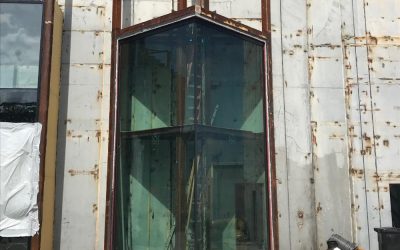 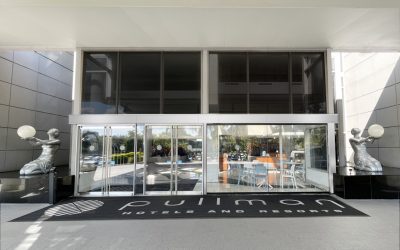 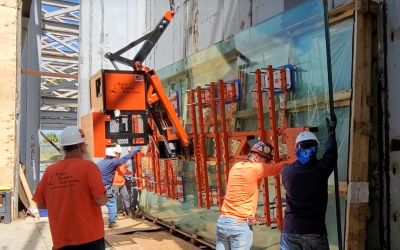