The power of imagination captured in glass.” Faour Glass Technologies’ tag line was written to speak to the architect’s craft. The Sarasota, FL, company specializes in multi-million dollar homes designed by contemporary architects. It wasn’t always so: From the mid-’70s to the early ’90s, Faour’s name and niche was the mirror business.

In 1975, a newly retired Air Force lieutenant colonel, George Faour, was looking to start a business, and, on the advice of a family friend and glass distributor, opened up a retail glass business selling framed mirrors and later, installing custom mirrored walls. By the 1980s, George and sons John and Mike de-emphasized the installation side of the business and enhanced their fabrication capability
(read entire article) 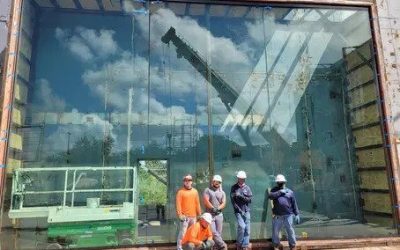 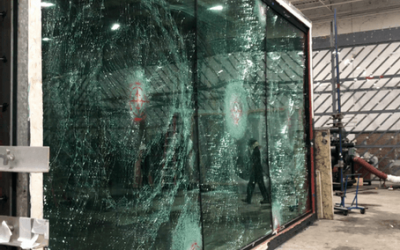 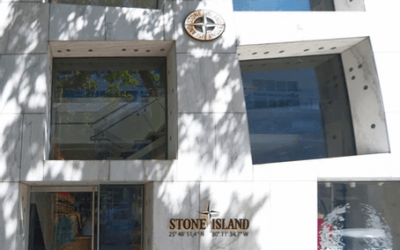